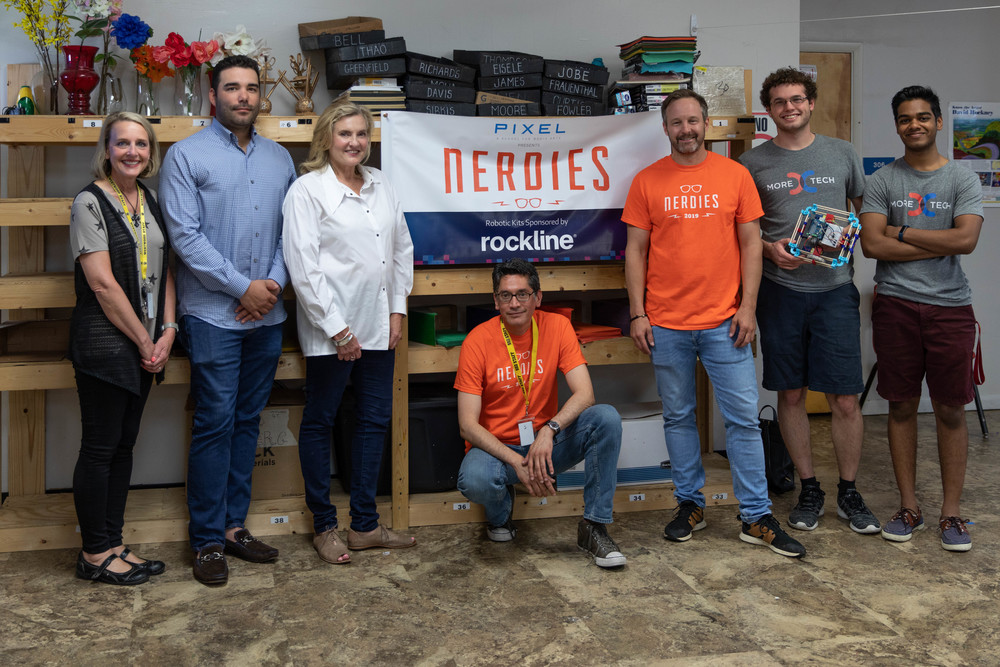 Westwood students interested in robotics and video games had the time of their lives as their school hosted a week long NERDIES™ camp. Twenty two students were recommended by their teachers based on their interest in robotics or video game development and their exemplary behavior in school to attend the NERDIES™ camp. They were able to attend the camp free thanks to Jane Hunt Meade donating nearly $8,000 to cover the cost of attendance. Rockline Industries covered the cost of each of the kits that students used to design and build robots throughout the week.

“I wanted to make sure that every child had the chance to attend the camp,” Meade said. “I believe in what the NERDIES™ program is doing. I was happy that I could provide for these students to be here. I believe that a lot of jobs will require this kind of critical thinking.”

NERDIES™ are PIXEL™’s STEAM-based camps designed for children and young adults ranging in ages 6-18. This program offered a week-long session to Westwood students in robotics and in video game development. Other sessions that NERDIES™ offers specialize in 3D animation, digital photography, documentary filmmaking, coding and creating mods in Minecraft and more.

Megan Perez, NERDIES™ camp director, and other instructors spent the week with students and guided them through creating projects using industry standard software. Students in the video game development program learned how to use Unity3D to create their own video games. The students that were a part of the robotics program learned how to build robots and had the opportunity to customize their robots by designing 3D printed parts.

“Our program addresses creativity and technology and combines them to help people realize that what they are doing is not just entertainment, but also a successful career path for them,” Perez said.

On the last day of the session, a show-and-tell event was held for students to share what the learned and created with their families and donors. Executive director David Kersey welcomed guests and shared the significance of what the students had worked on the past week.

“NERDIES™ plants the seed and exposes students to the possibilities that exist,” Kersey said. “Bringing these opportunities to kids at the elementary level can change the trajectory of their future. When I found what I was passionate about, my trajectory changed as well.”

The NERDIES™ program is in its third year and has served over 300 students. More NERDIES™ camps and sessions will take place throughout the summer including at The Jones Center and the Teen Action Support Center in downtown Springdale. Community partnerships and investing in STEAM education, another reason why Springdale Schools are #THEChoice. 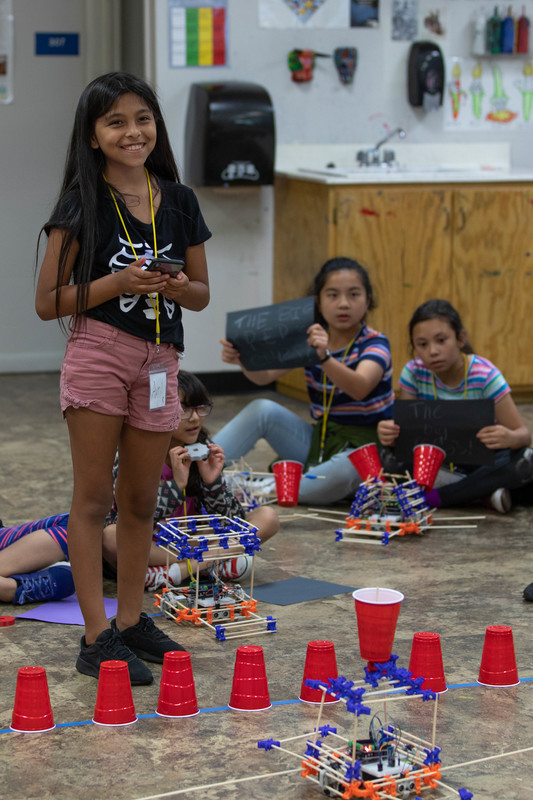 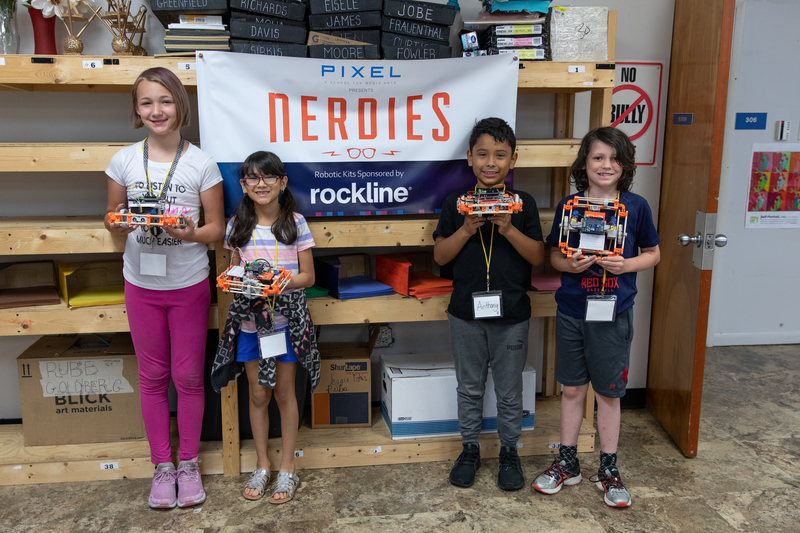 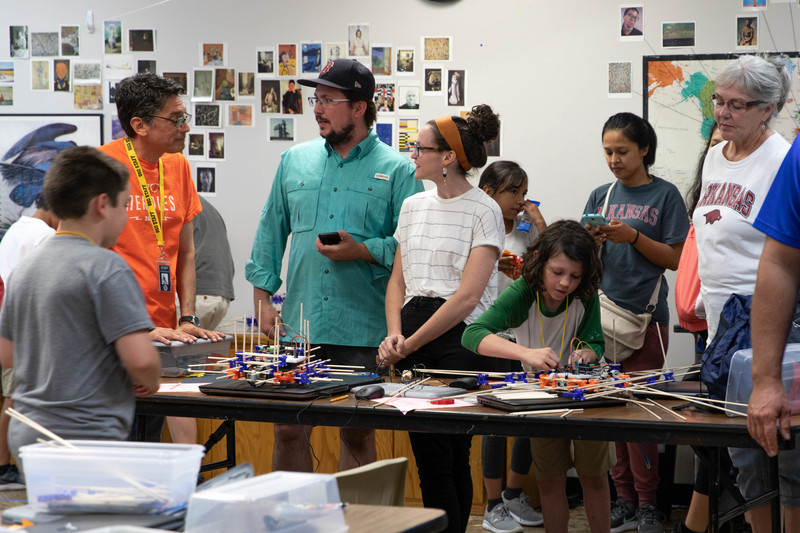