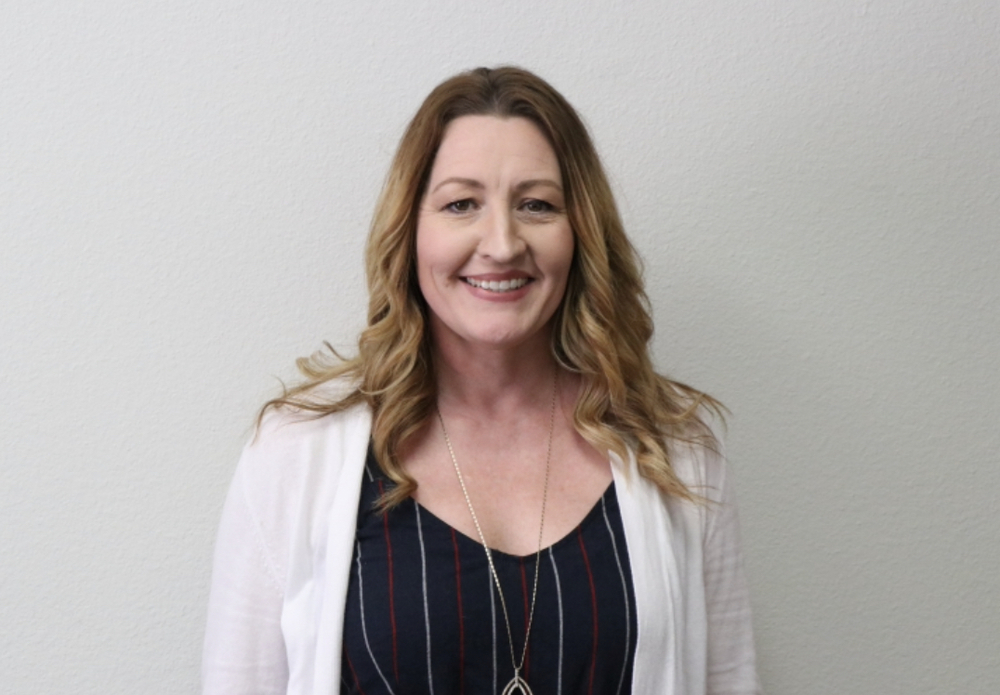 “I’m really excited and want to thank Dr. (Superintendent Jim) Rollins and the administrative team for this opportunity,” said Wolfenbarger. “When we moved to Northwest Arkansas from Oklahoma I researched the Springdale School District and it was clear Springdale was the place to be. I love pre-k and counseling and was able to start as a counselor at the Early Childhood Center, Hunt and Elmdale Elementary.

“Then I was fortunate to work with Darlene at the Early Childhood Center and I am ready to continue the legacy she has built.”

Wolfenbarger earned a bachelor’s degree in Early Childhood Education from Bacone (Okla.) and a master’s in School Counseling from Northwestern Oklahoma State. She earned a Leadership degree from Arkansas State.

She worked with Head Start in Oklahoma for 12 years, then taught third and fourth grade in Tonkawa, Okla., for 6 years before moving to Arkansas and beginning her career in the Springdale School District.

“Mrs. Wolfenbarger has worked hand in hand for many years with Mrs. Darlene Fleeman, the retiring director of the pre-K program,” said Rollins. “The two of them have developed the Springdale pre-K program into one of the finest in the state.

“Mrs. Wolfenbarger’s commitment to the Springdale pre-K program is unmatched and the entire Springdale educational team welcomes the opportunity to work with her in providing continued excellence in pre-kindergarten programming.”